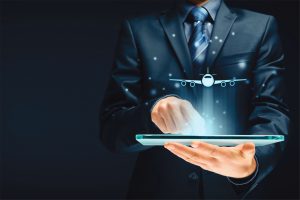 An insurance product that guarantees loss or damage to aircraft, machinery and/or various other equipment of the insured for which the insured is responsible for it. Can also provide the cost of rescuing the aircraft due to crash when landing or the cost of releasing part of the aircraft that have an accident and transportation costs, and guarantee legal liability to third party.